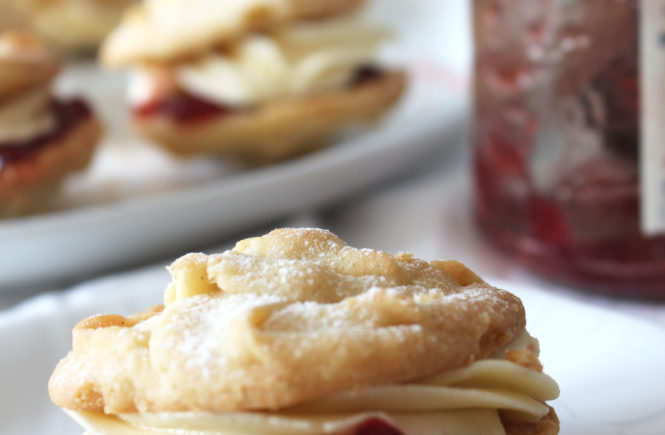 I have been meaning to make these bad boys for a while now since they made their appearance on GBBO as one of the technical tasks. I didn’t bother making my own jam, can’t be bothered with that and I have too many jams to use up at home.

Whilst making the biscuit dough was pretty straight forward (please bear in mind to avoid loss of arms by using an electric mixer!). I did find pipping these little monsters was so so difficult. I mean really difficult, I remember everyone struggled on the program but I didn’t realise it was that hard. I managed to some how pull through and pipe all the biscuits, in the end I wouldn’t say my whirls would get a very good score, being the very big critic of my own food I would say  in Paul and Mary’s words…’although the biscuits taste nice, I notice there isn’t much definition in your whirls’. So yeh they do taste nice and are ‘short’ but definition is so not there!

I’m in two minds if I would make these again, my parents loved them but it’s just the piping but I just don’t want to feel like I’ve been defeated over some whirls…maybe I should make them again (just for my parents). 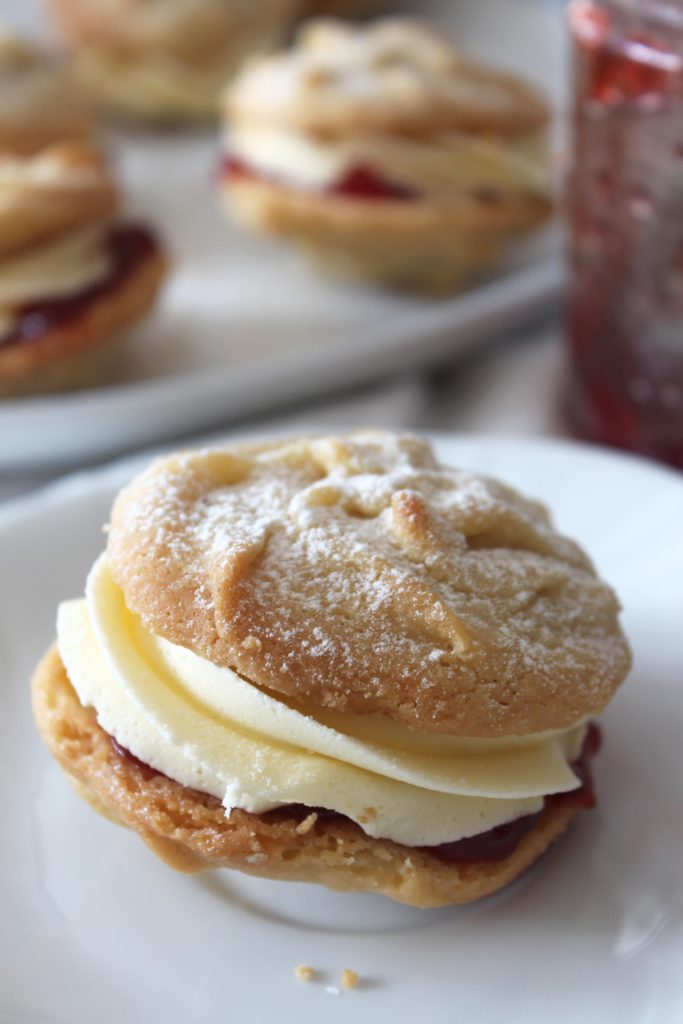 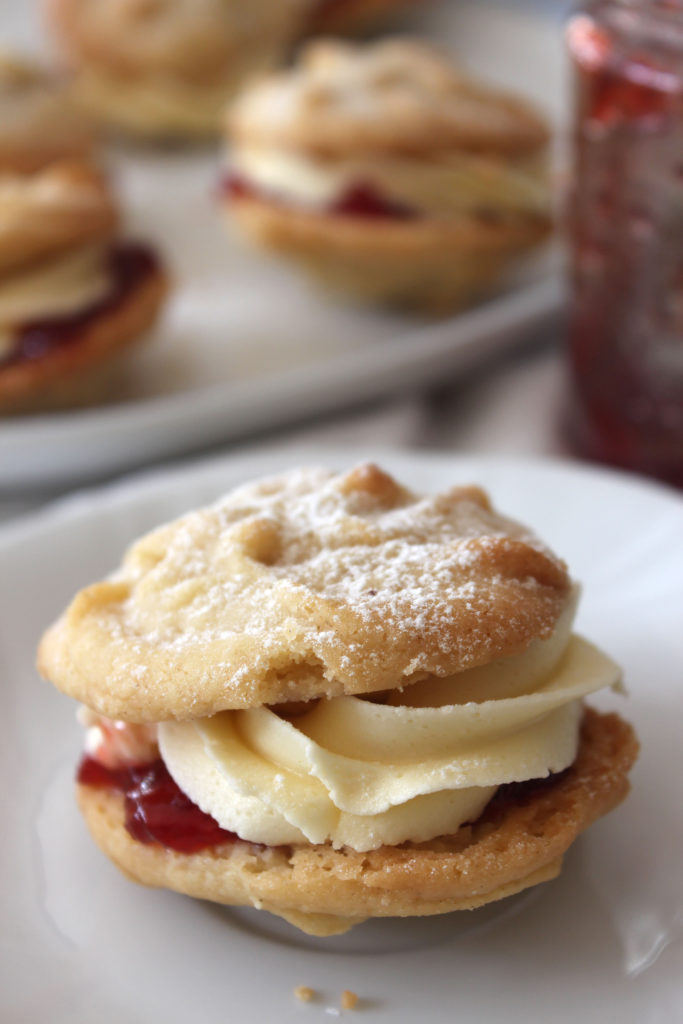 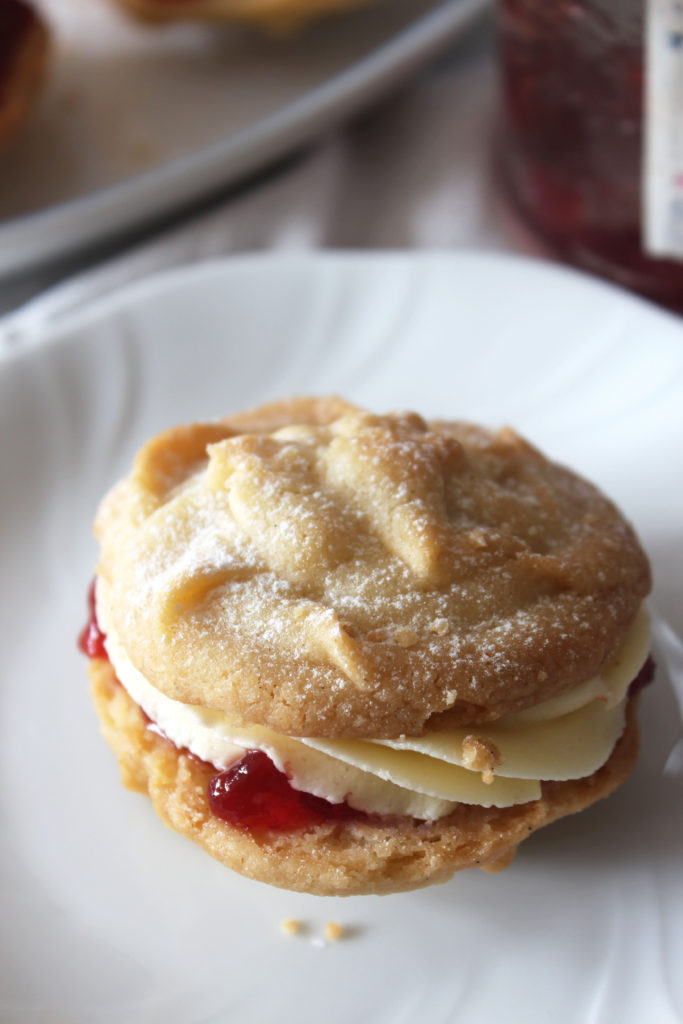 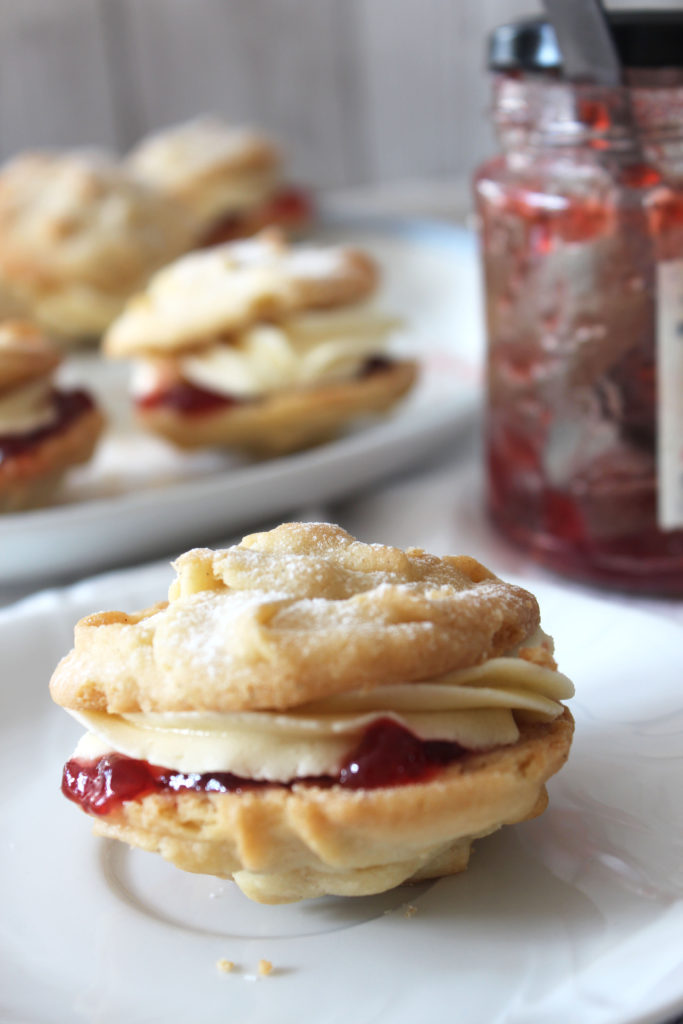 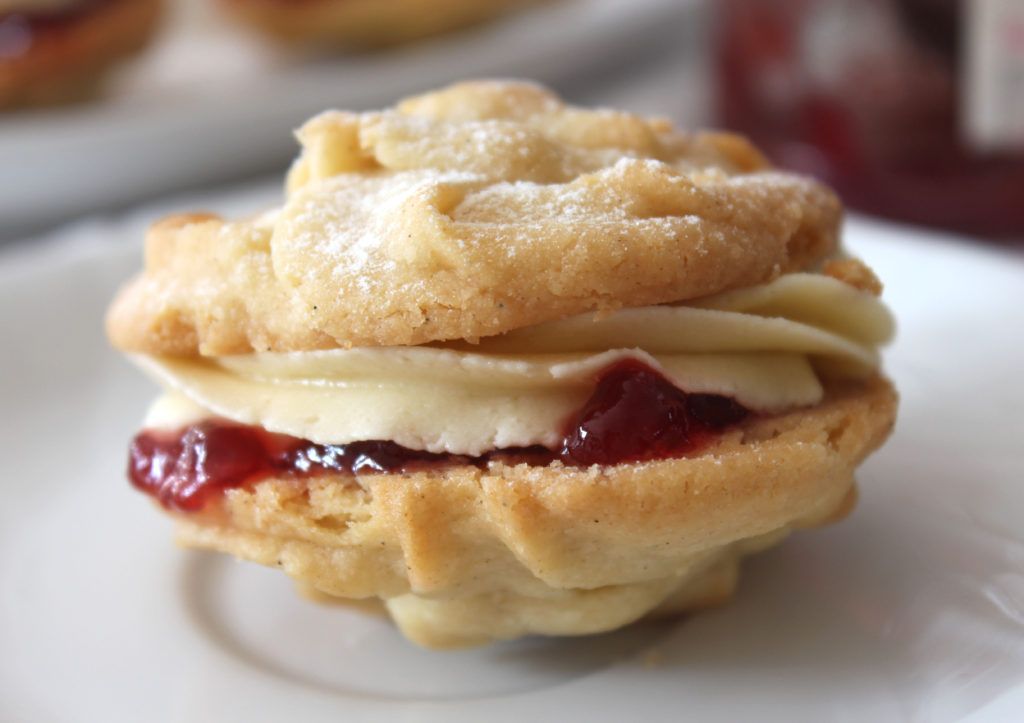 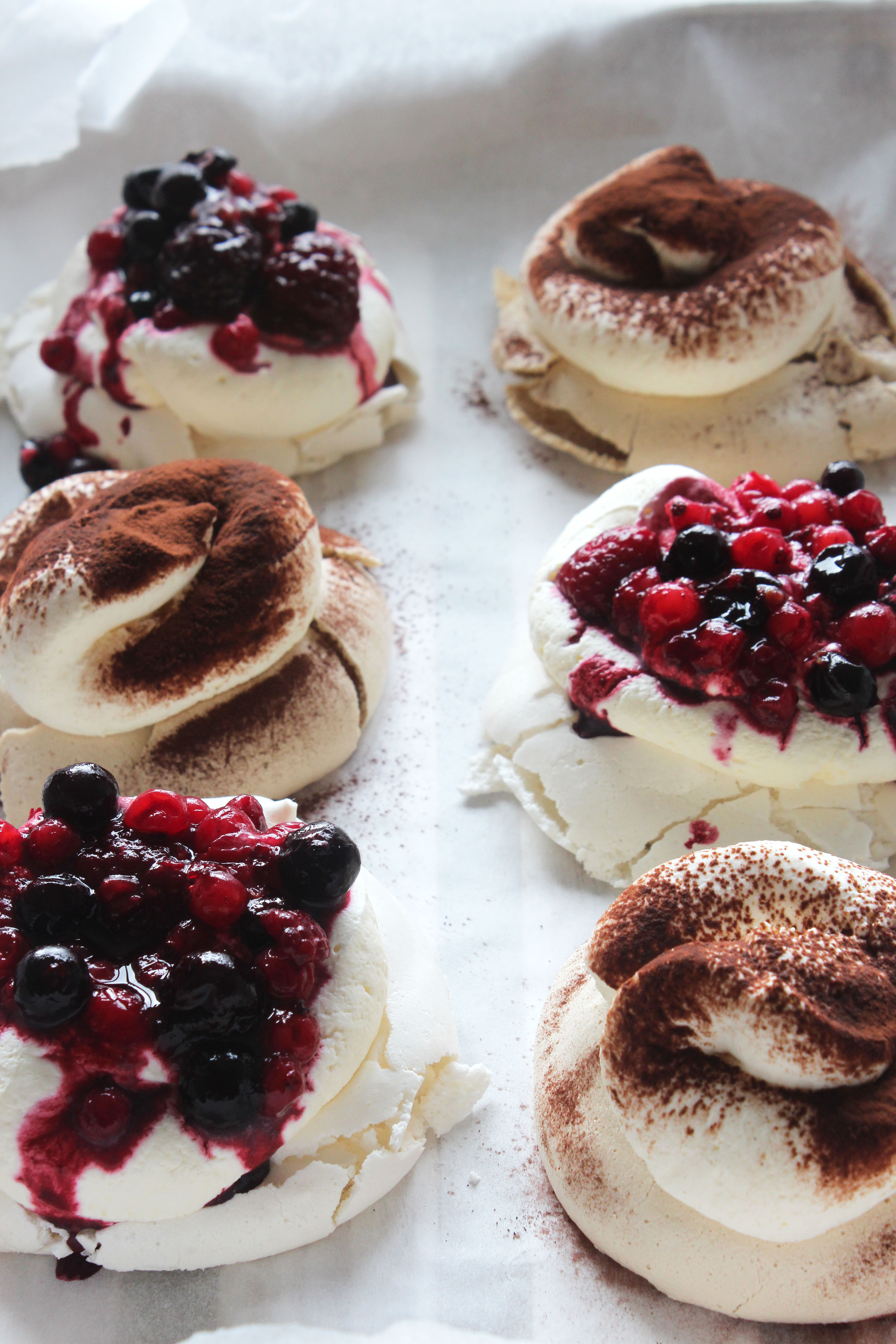 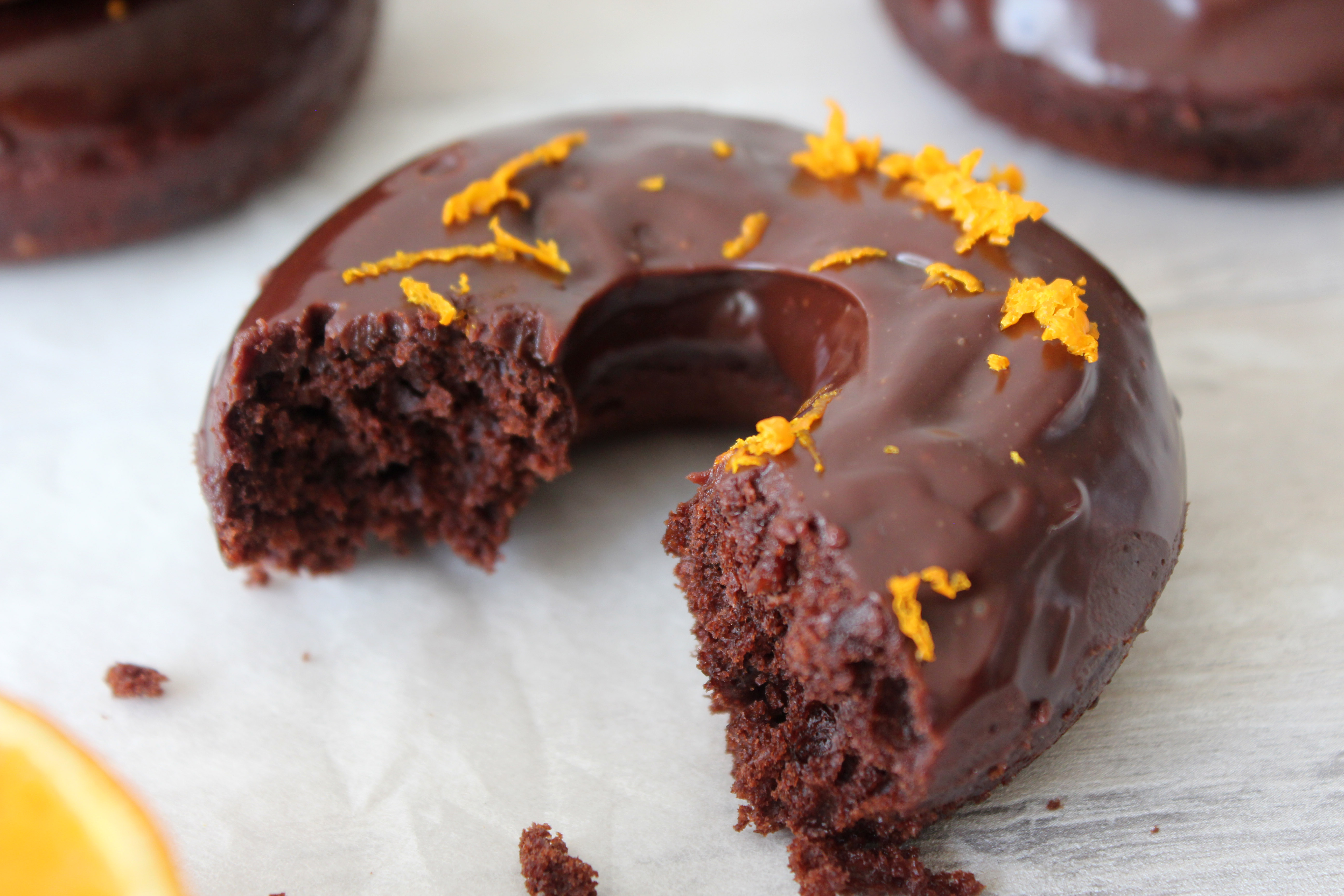