My saviour honey breakfast bars, healthy and easy to make 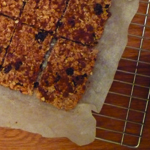 There are quite a few recipes for cereal bars out there but I wanted something that was made without any butter and tried to be as healthy as possible. I seen this recipe and was amazed there was no butter and used honey as the binding agent. I’ve been hooked ever since, these are a good alternative to the supermarket bars out there.

The bars don’t have the same texture as a flapjack it’s drier (it doesn’t contain the butter and golden syrup) but to make it less dry you can add more honey. 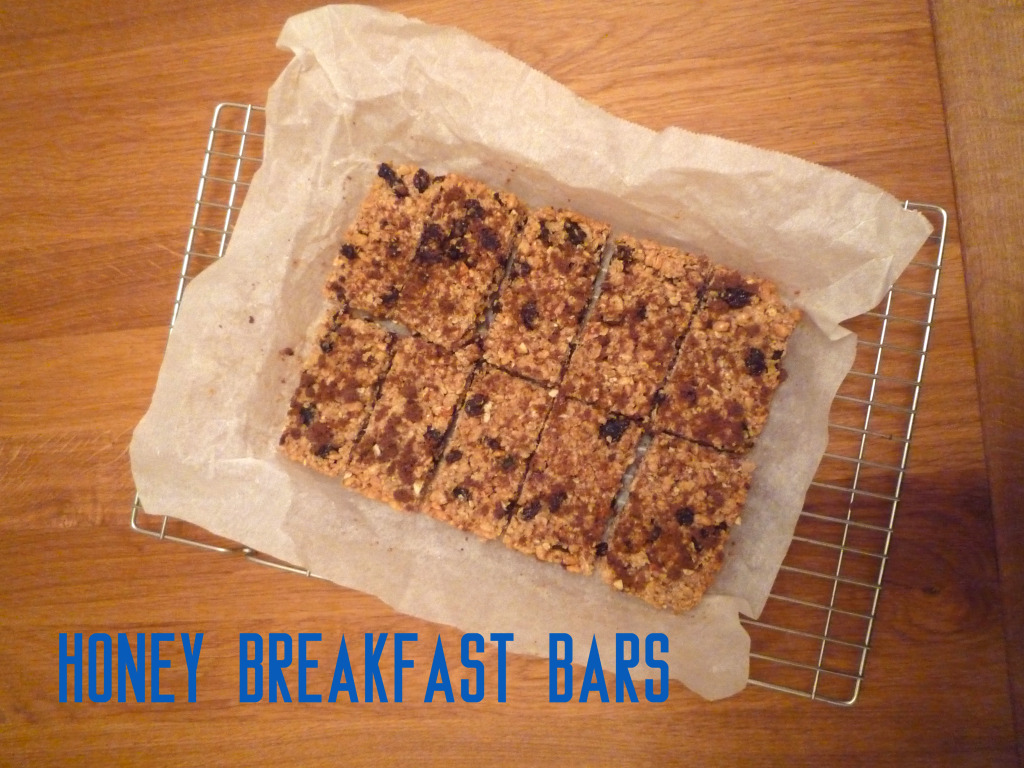 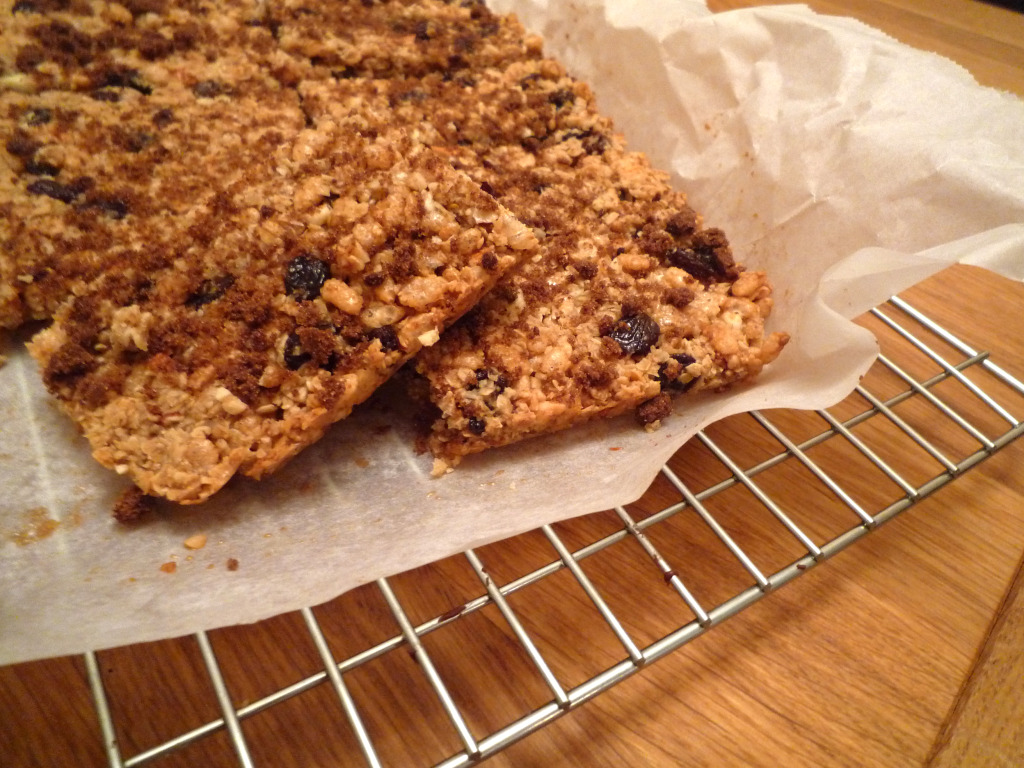 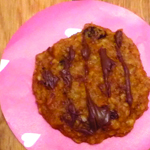 I love Carrot cake and anything with spice is something very very nice :), when I seen this recipe for Carrot cake cookies which were eggless I had to give them a try and they were delish.

I tried half the recipe…there was 12 but then there ended up being 5 by the time I had taken the photographs so these little cookies were a bit of a hit. 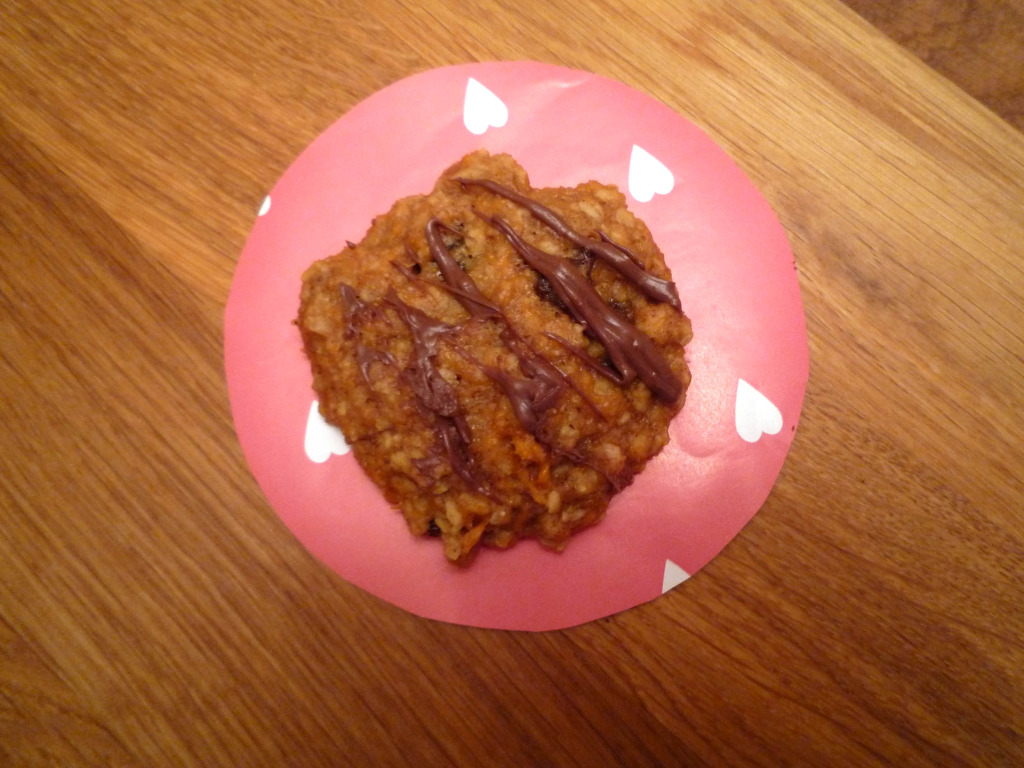 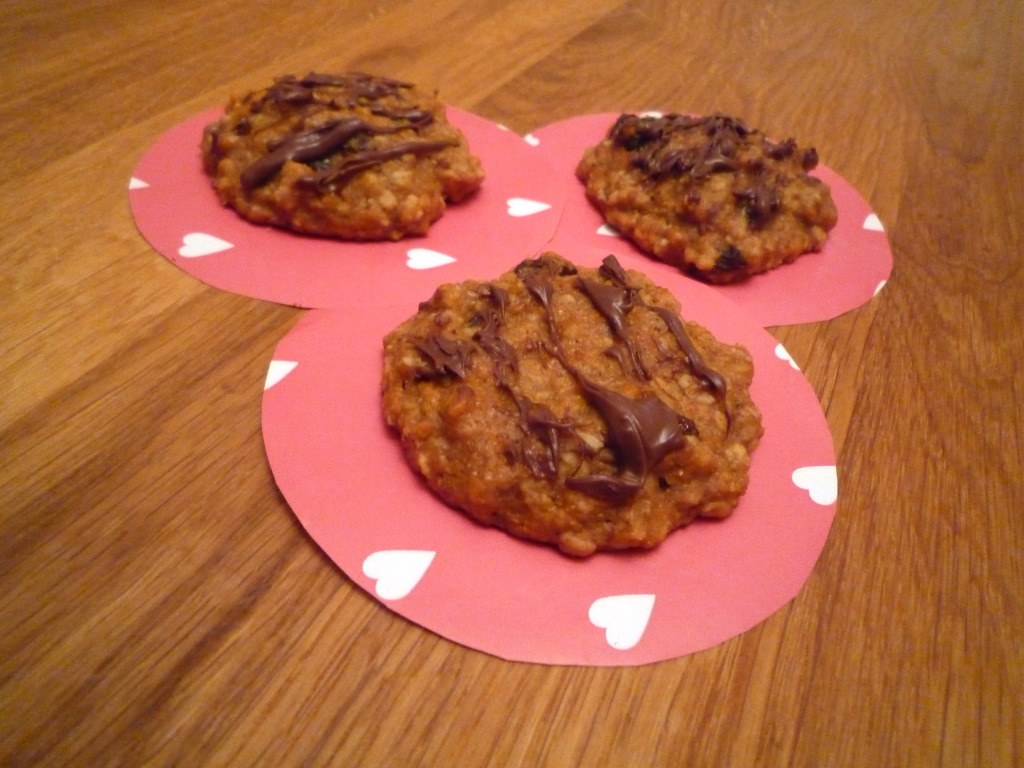 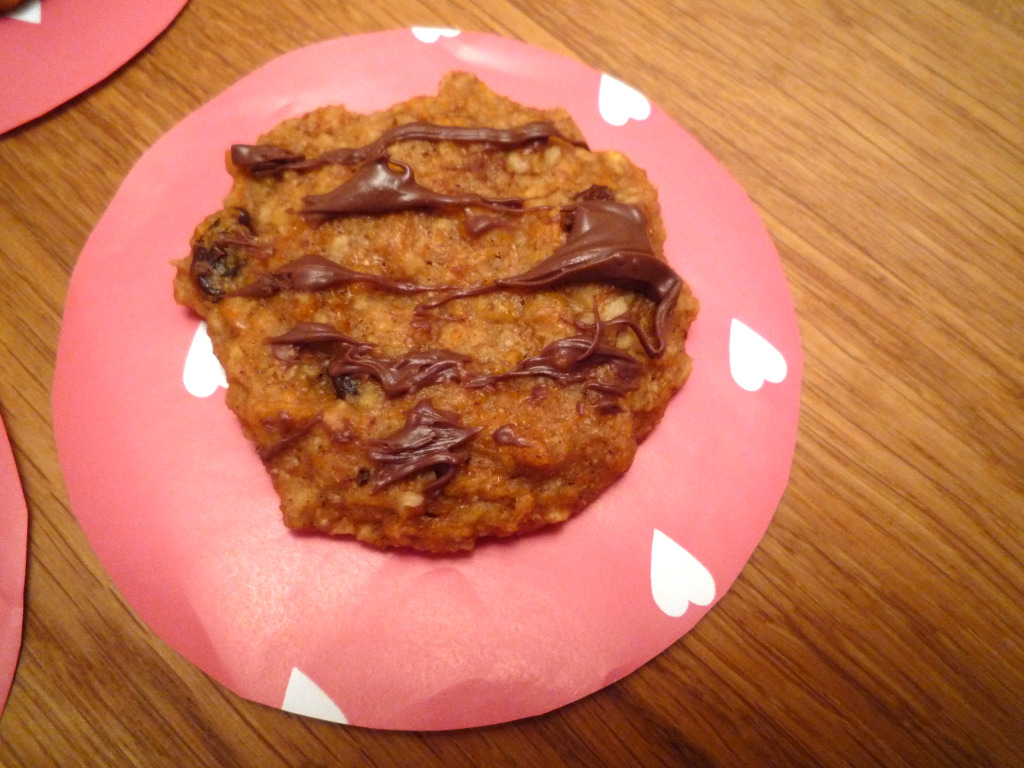 Before I begin with the recipe, apart from being obsessed with food I’m very bimbo at times…when I was younger and the advert of Terry’s chocolate orange came on TV and Dawn French used to say ‘It’s not Terry’s it’s mine’ I never understood it, what has Terry got to do with it?…I know how stupid? but then one day the penny dropped a couple of years later, I will never forget that bimbo moment ever! lol.

I’m not someone who makes cupcakes, I made it once before and it was disastrous :( so I didn’t bother again, but the reason why I decided to make cupcakes again was to use up some Betty Crocker frosting I had. I was thinking of a cupcake recipe that I could use that would work well with chocolate frosting, I had a look at a few but then it came to me ‘why don’t I adjust the jaffa drizzle cake recipe?’ I love that recipe it’s amazing and the taste of chocolate and orange work so well so why not…adjusting the recipe could work and it could not but it’s worth risking, so I faced my fears and had another go with the cupcakes this time they turned out better wohoo :) I think as the recipe is a all in one mix it’s the best method for cupcakes as you don’t overmix. 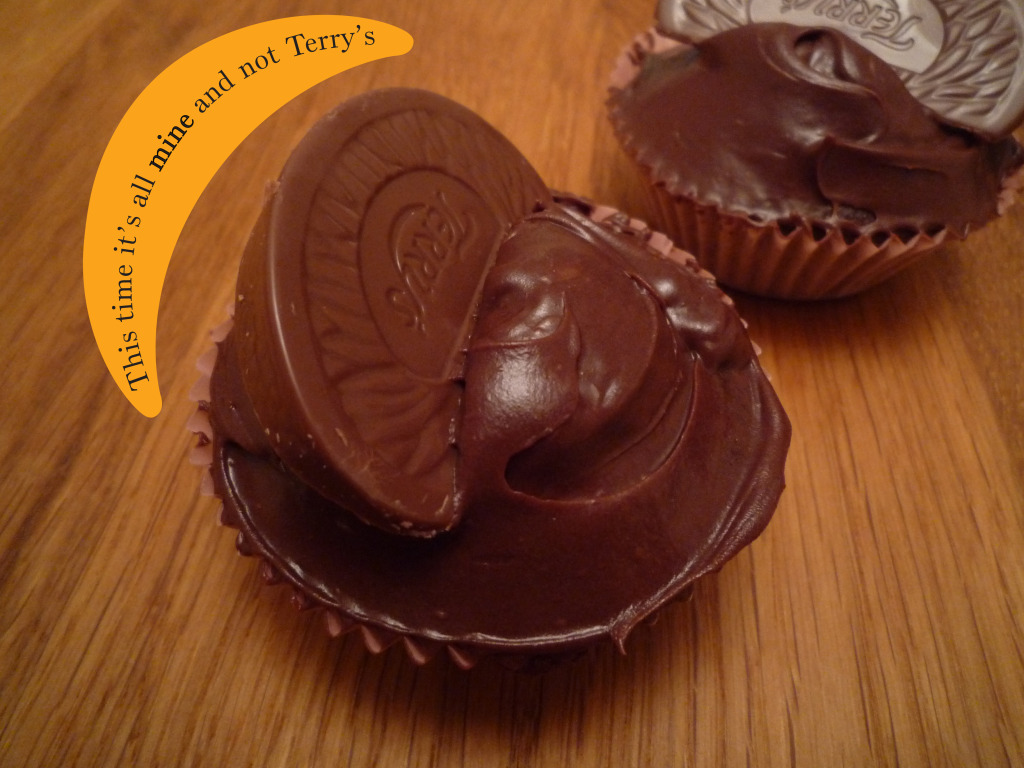 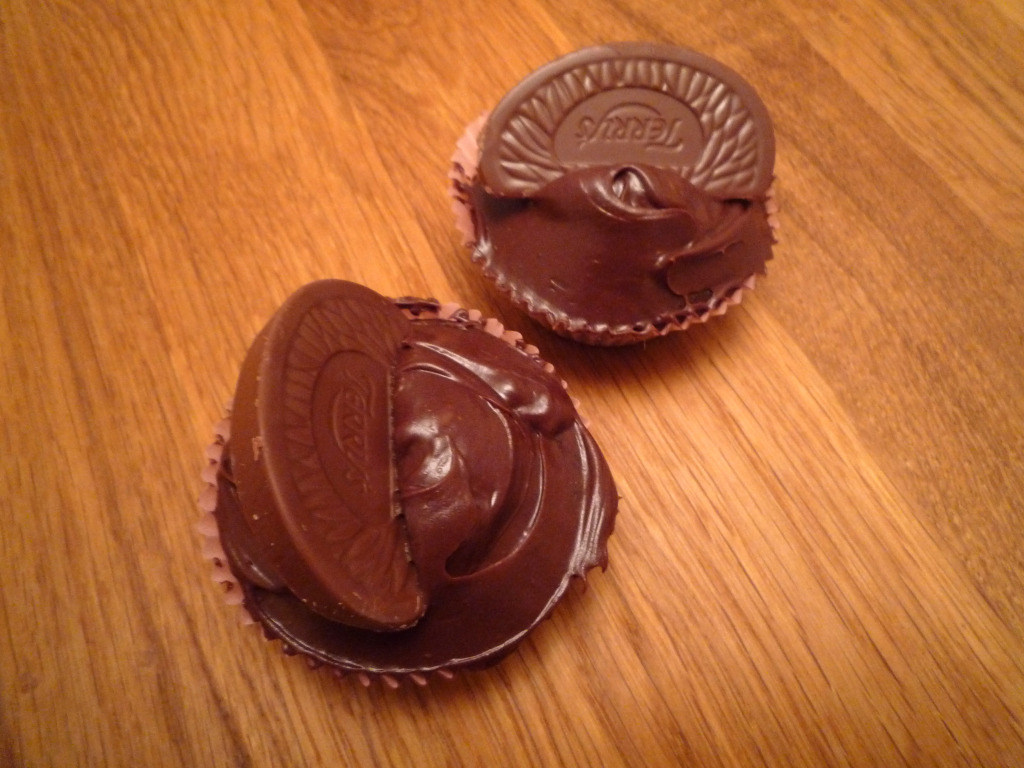 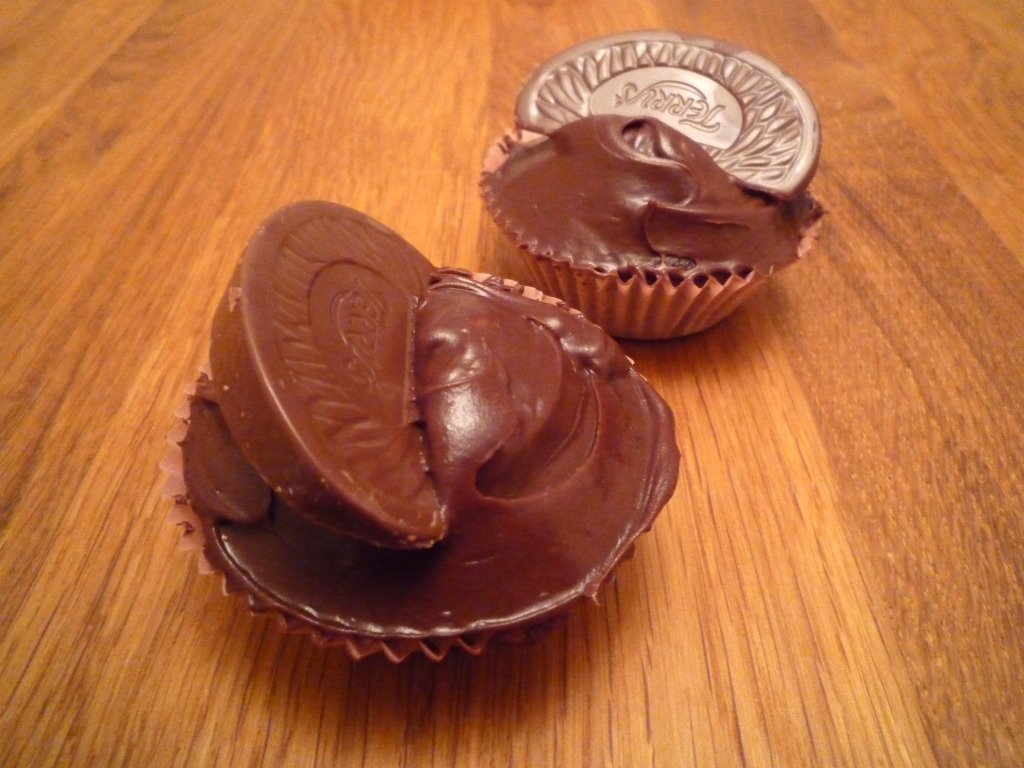 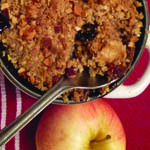 With Nutella and chopped almonds.

I have this slight obsession with Nutella (I don’t understand people who don’t like it? they are crazy!!!! chocolate and hazelnuts what more can you ask for? heavenly…yeh it’s not healthy but it’s just soooooooooo yummy) it is one of my favourite things and I think it works with anything too…in cereal, on top of cakes, cake filling, in smoothies, in hot drinks the list goes on & on & on.
I wanted to incorporate a little bit the magical Nutella lovelyness in my crumble to obviously show it also works with crumble too. I’ve used my mums apple crumble recipe which gives a nice flapjacky style crumble as it contains oats.
I also found these absolutely cuteeeeeeeee little casserole dishes and thought that apple crumble would be ideal for them. 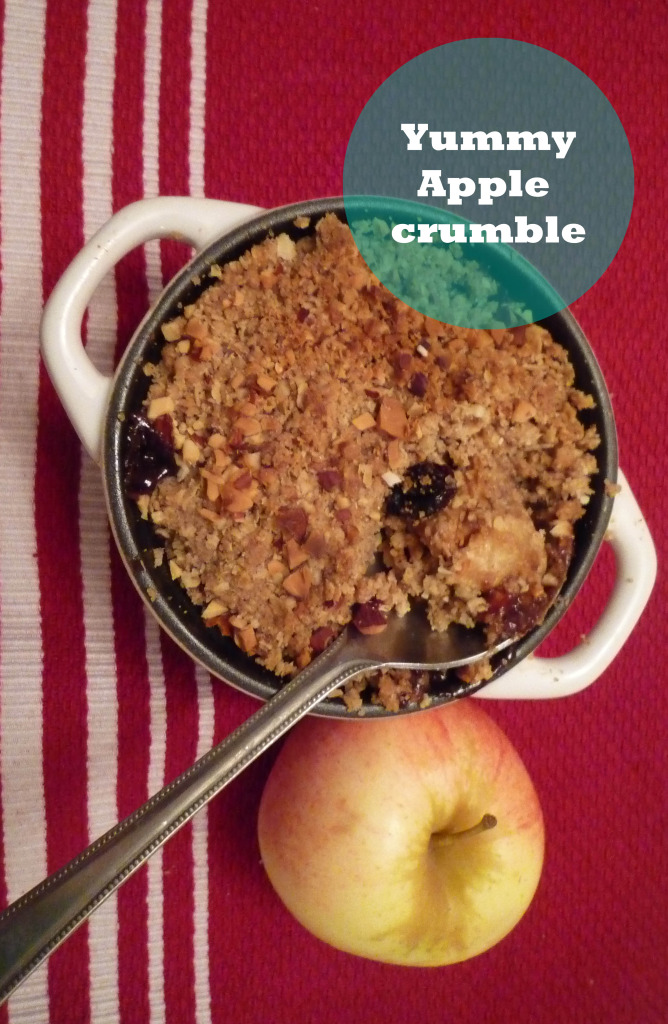 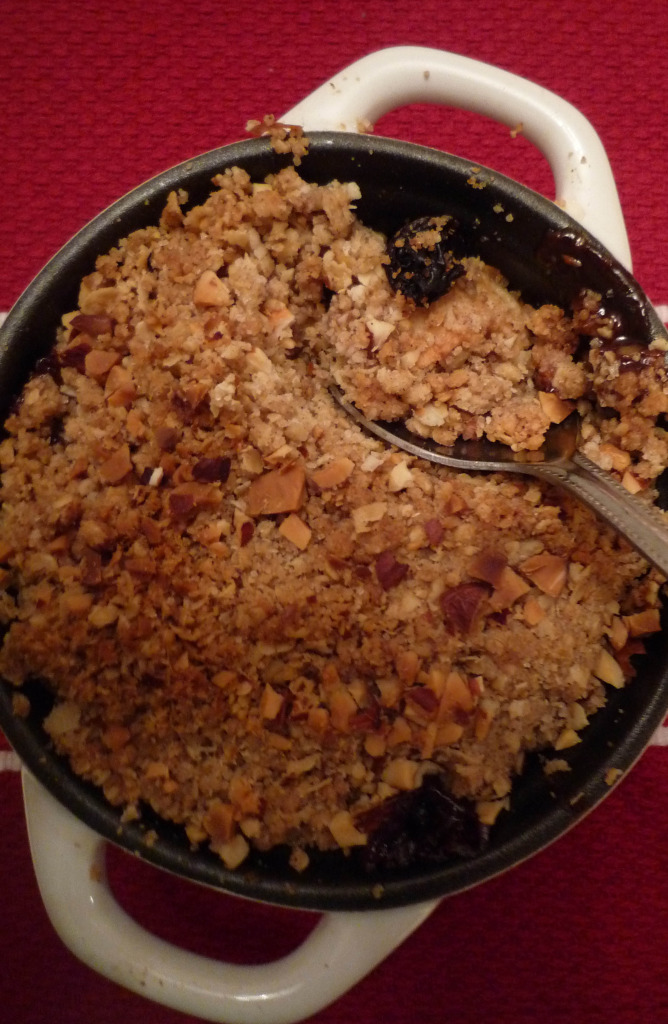 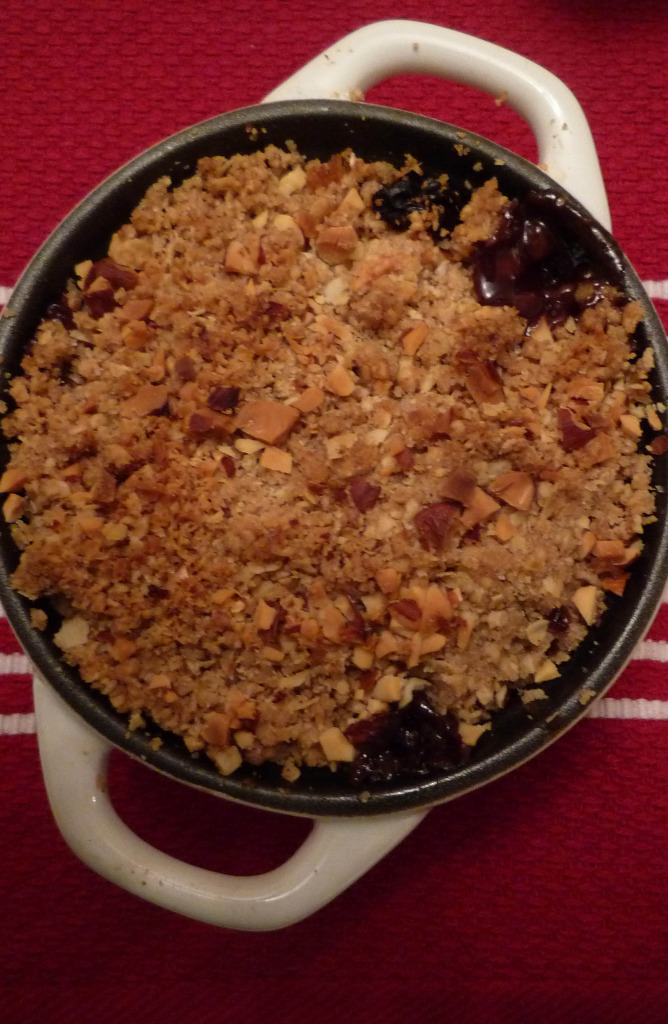 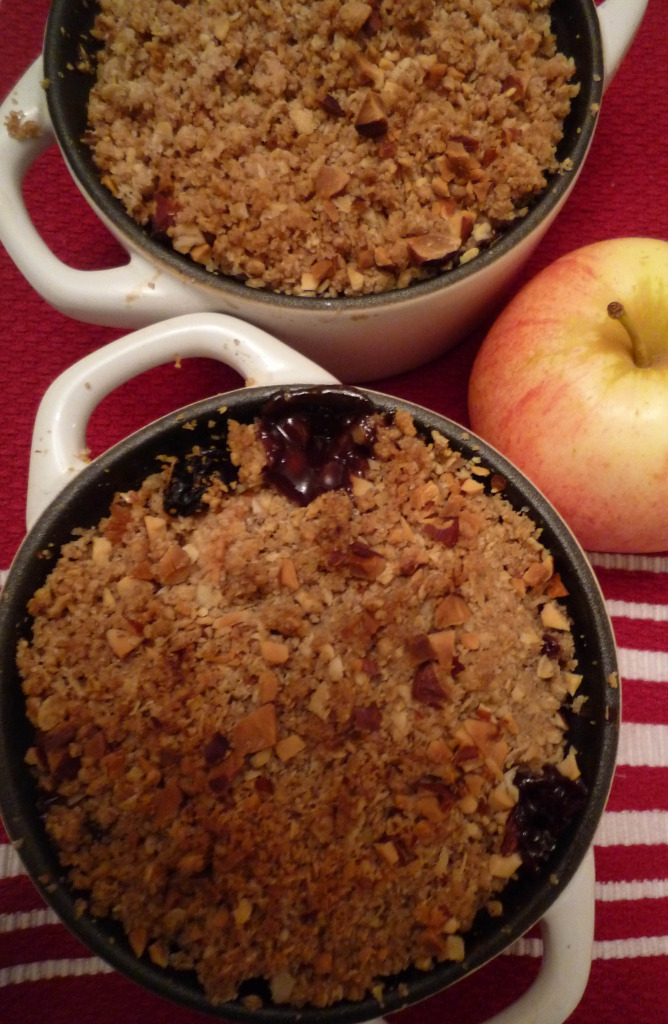 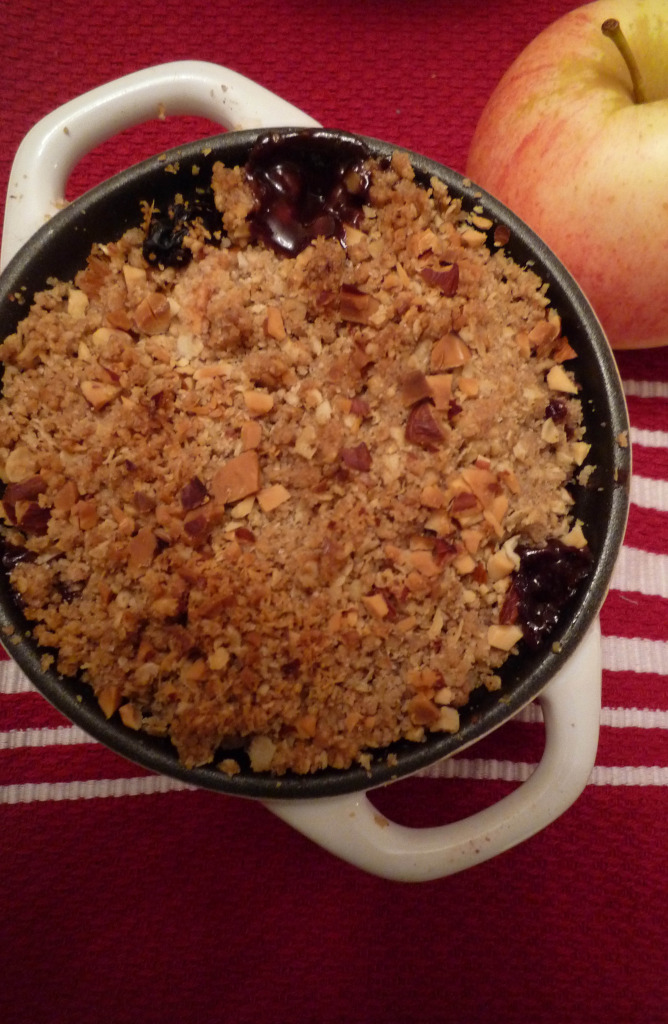 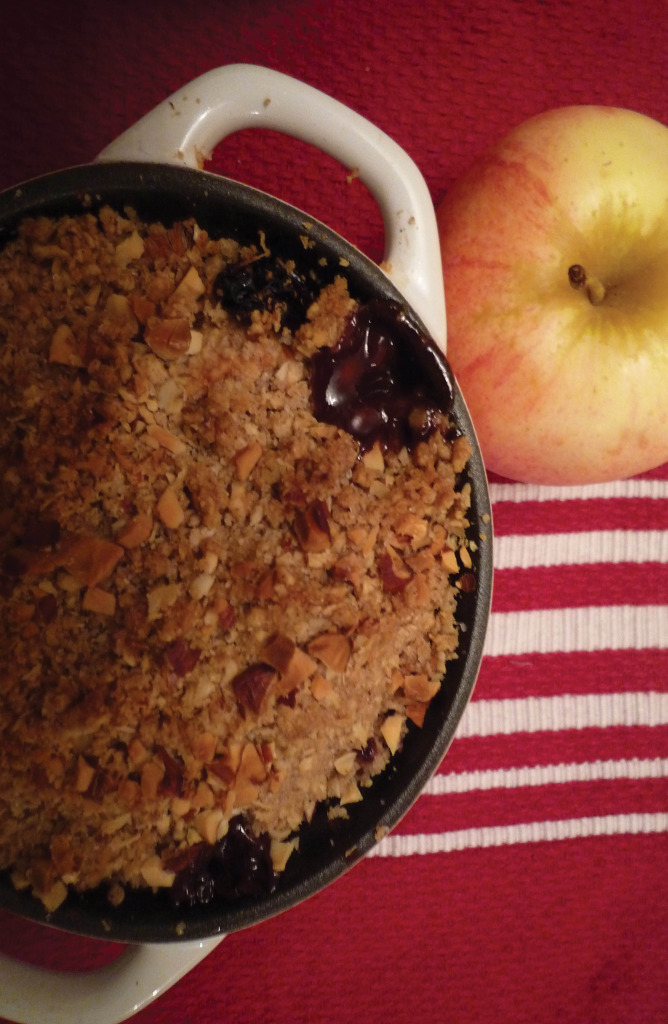 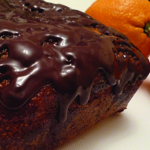 I first tried this cake when a colleagues daughter made it and she brought it in. I instantly fell in ♥, usually I use lemons in my cakes or desserts and don’t use oranges but after making this cake I’ve realised I’ve been neglecting the poor oranges :( and I should be using oranges more which I’ve started doing. She gave me the recipe and I was so eager to try it as I wanted my family to feel the love too. I thought for my first recipe blog I would try make this cake, unfortunately the photographs are not brilliant so I’ve been debating whether to put this recipe up or not but when I make it again I will take better photographs.

When I made this cake I don’t know what happened to me I forgot to line the cake tin…how could I?…how very unbakerish of me? hmm well everyone has their cake up and down days don’t they?…unfortunately there had been a bit of cake issues that had occurred eeeekkkkkkkk anyway people don’t worry the cake still tasted very nice and my family was pleased with the outcome they really liked the cake so I was happy :).
So as you might have thought the second time I made the cake the week after lol I did learn from my mistake and lined the cake tin :)…my dad felt the cake needed more orange zest so I added more and also extra orange flavour I added more orange juice to the orange syrup.